It gives me great pleasure to announce that Mario Fusco will be joining the Drools team to work on the core engine in August. 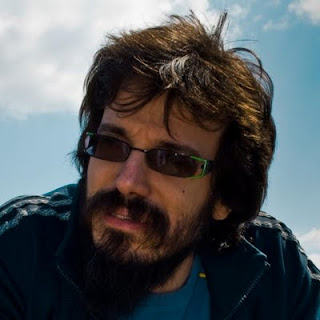 Mario is the author of OSS Lambdaj which brings functional programming and closures to java, and the Hammurabi Scala rule engine.

Mario initially will be focusing on improving the end user experience of the core engine, specifically in authoring DRL. Below is a list of areas he’ll be responsible for, during his first 6 months. Of course he isn’t limited to just those 🙂

More importantly this allows core maintenance to be spread across more people, which gives Edson and myself more time to do research so we can innovate faster.