Each year, we ask the JBoss project leads to nominate contributors that they feel have make significant and leading contributions to the JBoss.org Community over the past year. It’s that time again, and those nominations are now complete – so let the voting begin!
We have added a new category this year, “Community Leadership,” so the categories are now: 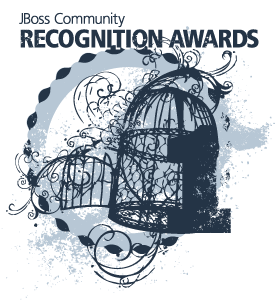 Several key jBPM community contributors were nominated this year, so your help on giving them the recognition they deserve would really be appreciated !

So please go and vote now !

I would personally like to thank everyone that contributed (in one way or the other) in the last year already.  You all deserve an award ! 🙂