by Kris Verlaenen - March 9, 2015
Process Release
The bits for the jBPM 6.2 release are now available for you to download and try out !
Version 6.2 comes with a few new features and a lot of bug fixes !  New features include a.o. EJB, (improved) OSGi and Camel endpoints support, a new asset management feature (to introduce a development and release branch and promote assets between both), social profiles and feeds and the ability to extend the workbench with your own plugins!
More details below, but if you want to jump right in:
Downloads
Documentation
Release Notes

Ready to give it a try but not sure how to start?  Take a look at the jbpm-installer chapter.

jBPM 6.2 is released alongside Drools (for business rules) and Optaplanner (for planning and constraint solving), check out the new features in the Drools release blog, including a brand new rules execution server and the Optaplanner release blog as well.
A big thank you to everyone who contributed to this release!
Some highlights from the release notes. 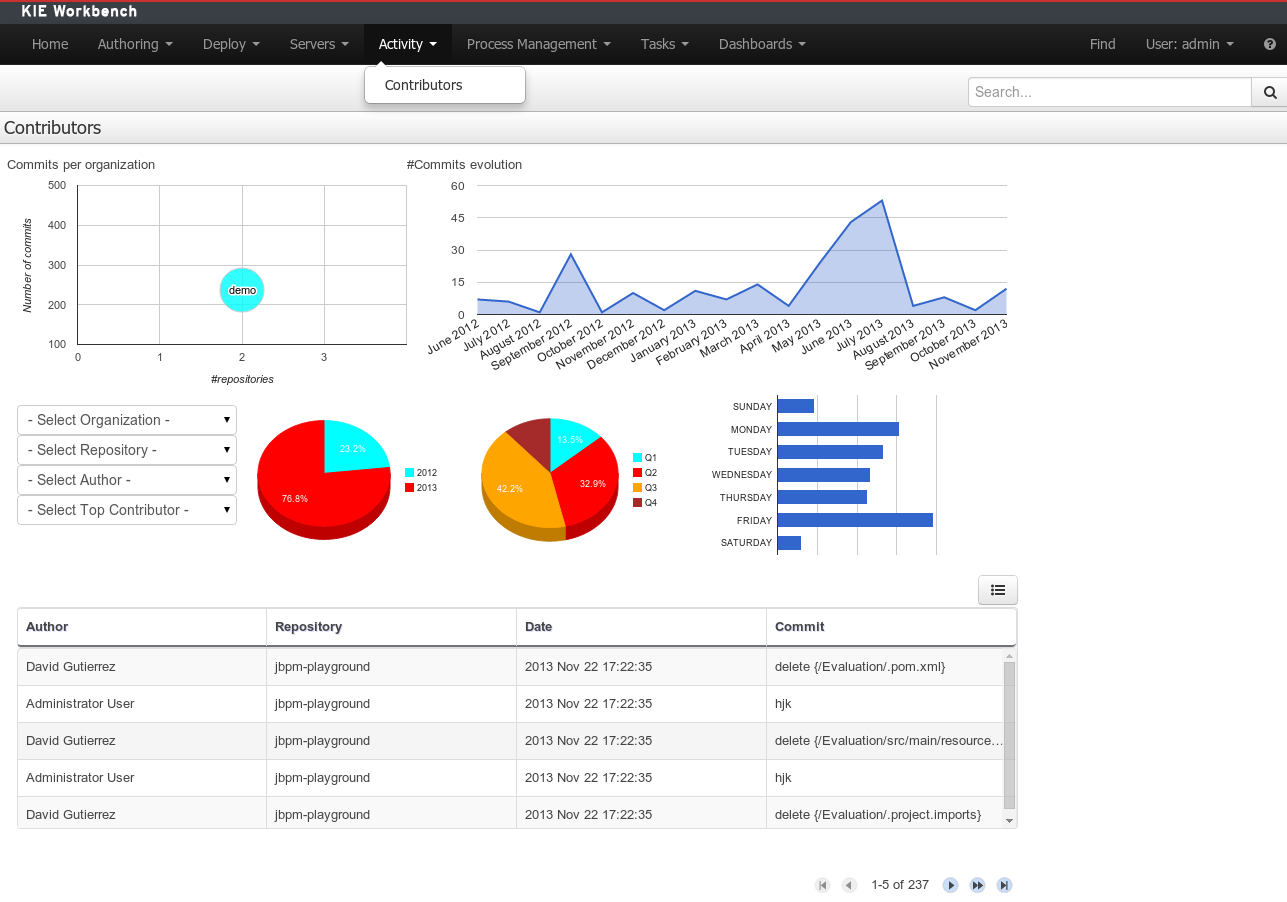 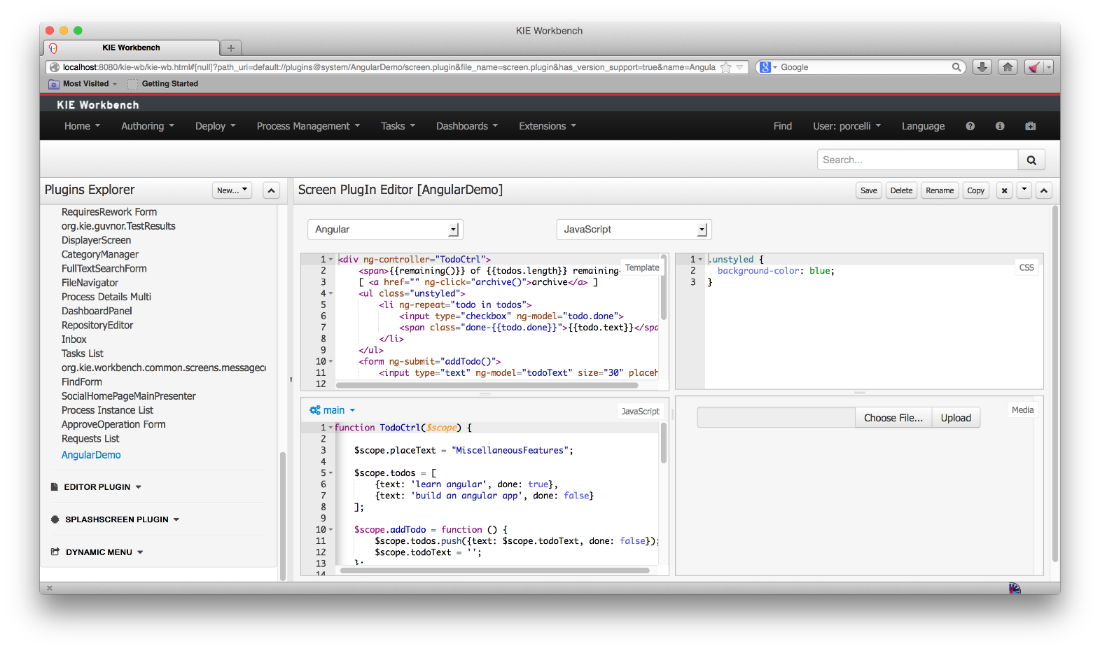 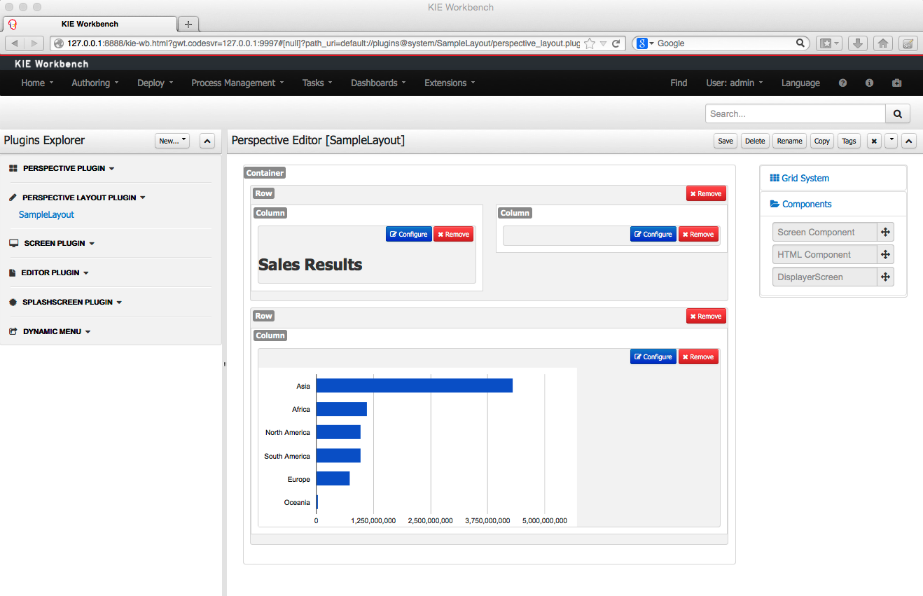