by Kris Verlaenen - July 13, 2018
Process News
I am very glad to be able to announce that Maciej (aka “Magic”) Swiderski will officially become the new jBPM community lead.
Maciej is one of the most productive engineers I have ever known.  And while that has led to huge expectations whenever he starts working on something new, he somehow manages to constantly over-deliver anyway.  To be fair, I have to say “officially” as he’s been doing the bulk of that work for a long time.  Everyone that ever interacted in the community no doubt knows him, and his blog might be even more famous, probably almost any customer question is answered in one of the numerous blogs he has written over the last few years.  I remember exchanging emails with him in 2010, the early days of jBPM 5, but he was even active in the community before that.  He joined full-time a few years later, and ever since has taken care of anything related to process execution for years.  Nowadays, he’s involved in so much (from case management to our cloud story) and producing so much work that I saw no other solution than to just make him responsible for it 😉 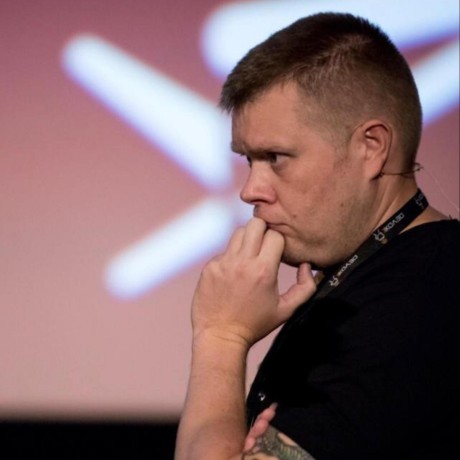 PS: I’m not going anywhere in case anyone is wondering, still 100% involved, but given Maciej’s continuous focus on the community and with the team growing this is the right move !