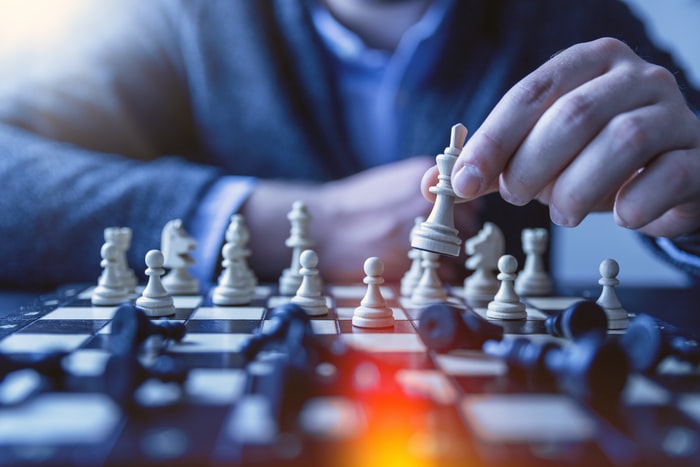 Some process languages allow you to basically do anything you want by allowing you to include code fragments in your process that are then executed during the execution of that process. This allows you for example to interact with basically any external service by writing a piece of code that invokes the service. While thisRead more →

Drools Flow has evolved into a powerful workflow language for describing executable business processes. It is different from other existing workflow languages in that it allows advanced integration between processes and rules and offers unified interfaces and tooling to end users. The complexity of your business logic can be reduced and the agility of yourRead more →

A new feature has been added to the JBoss Rules code, allowing users to create a graphical flow chart that defines the order in which rule sets should be evaluated. This blog shows some examples on how to use ruleflow. Ruleflow will be available in the next milestone release, and really anxious users can alreadyRead more →